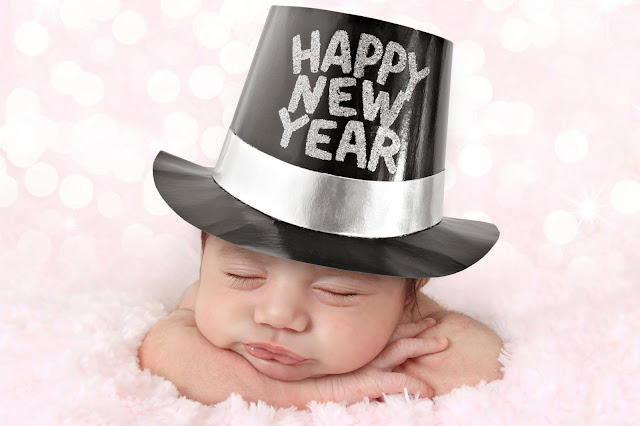 If you are wondering where the Baby New Year origin begins, you are not alone. Most people think of a little baby wearing only a diaper, sash and top hat upon his head smiling while bringing in the New Year. Modern times have brought more to the meaning of Baby New Year than a cute little baby.
Ancient Greek Baby New Year The Baby New Year origins began in 600 B.C. with the Greeks, though the early Egyptians can also be given credit for using a baby as a symbol of a new year. The baby represents rebirth. The Greeks believed that their god of Wine, Dionysus, was reborn on New Year's as the spirit of fertility. They would parade around with a baby in a basket to represent the rebirth of Dionysus.

Early Christian Baby New Year Even though Christians felt this was a pagan tradition and denounced using a baby to bring in the New Year, the popularity of the symbol won, though differently than was intended. The end of the year is commemorated with a different baby as the birth of baby J…
Post a Comment
Read more 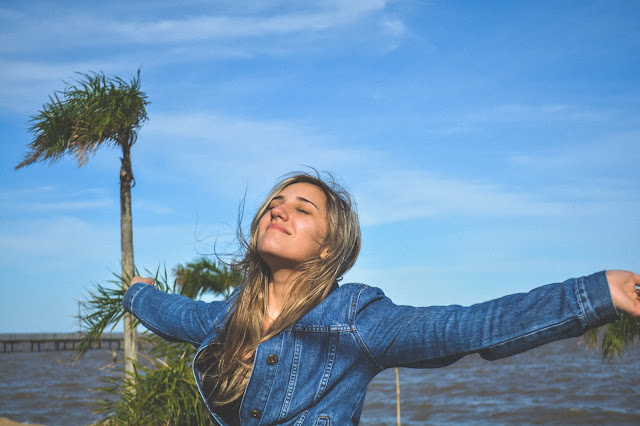 Around the first of the year, most of us begin turning our attention to ways we can improve our lives. While resolutions often center on developing new habits that will get us into better physical shape, reducing stress and getting into better mental and emotional shape can provide huge rewards. Eating right and getting exercise generally top most people’s lists of goals for the new year. But this year, it might be wise to incorporate new habits that will reduce stress and increase happiness and overall life satisfaction.
Here are some important steps you can take to be a happier, healthier and more relaxed you in the coming year:
Get Enough Sleep Being sleep deprived can be both a cause and an effect of being stressed. While stress can keep people up at night, operating on too few hours of sleep can make people less productive, more emotional, and more reactive to stressful events in their lives. This year, you can gain significant benefits by striving for better quality and greater…
Post a Comment
Read more 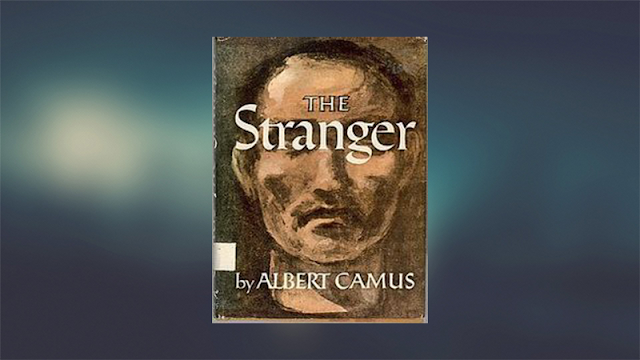 There is a wide variety of diverse ideologies that makes up the existentialist school of thought. These views may vary, but each is concerned with the individual and their freedom within the world and society. In the realm of philosophy, existentialism is one of those labels that came after the fact in order to describe a wide variety of a set of similar ideals.
Many of the ideas in the so-called existentialist strain are difficult for some people to deal with and will put your mind to the test. Some wallow in the pure dread of an uncaring world and others laugh in the face of suspected meaningless. But that's the fun of it anyhow.
So, if you make it through all of these books without developing a crippling hollowness inside your soul or blackened void (you decide), well then head on over to this diverse metaphysical book list for some lighter reading... and develop that philosophical palette even more! Or not because well… who cares anyways? But ye I also say! Ascend to greater …
Post a Comment
Read more 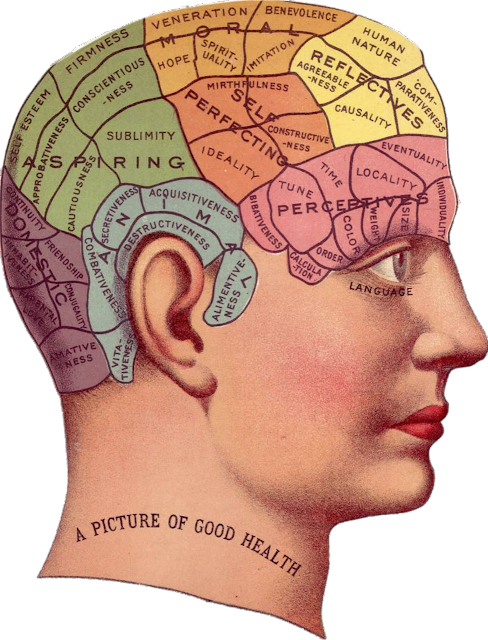 The Cognitive Dissonance Experiment is based on the theory of cognitive dissonance proposed by Leon Festinger in the year 1957: People hold many different cognitions about their world, e.g. about their environment and their personalities.
In an event wherein some of these cognitions clash, an unsettled state of tension occurs and this is called cognitive dissonance.
Within the same theory, Festinger suggests that every person has innate drives to keep all his cognitions in a harmonious state and avoid a state of tension or dissonance. If a person encounters a state of dissonance, the discomfort brought by the conflict of cognition leads to an alteration in one of the involved cognitions to reduce the conflict and bring a harmonious state once again.
The Classic Experiment of Leon Festinger Deception is the cornerstone of the experiment conceived by Leon Festinger in the year 1959. He hoped to exhibit cognitive dissonance in an experiment which was cleverly disguised as a performance …
Post a Comment
Read more

Are People Really Turning Off Their Tech This Christmas? 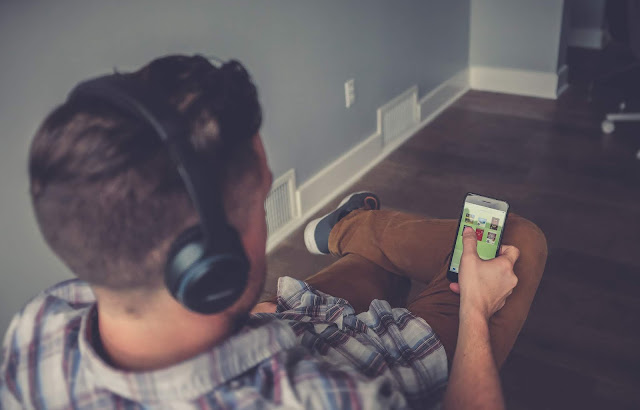 Are people really turning off their tech and staying far from the internet this holiday season? The reality is that the internet and its enablers know no holiday. But with scandals and studies and public distrust of Silicon Valley’s particular brand of digital nicotine growing, there are increasingly bold calls to embrace this holiday season unplugged, without phones or tablets or screens of any kind. Turned off. Tuned in. Singing carols with no one filming, just like the heavens intended.
For most people unplugging is a daunting goal. How do you shut out the shining light of civilization that comforts you when you are lonely, soothes your worries (while simultaneously exacerbating them), snuffs out tedium with a single swipe, and also works as your phone, map and lifeline to the outside world? How can you embrace the unplugged holidays without going full-on The Shining from boredom?

It's A Wonderful Life - Wish Theory 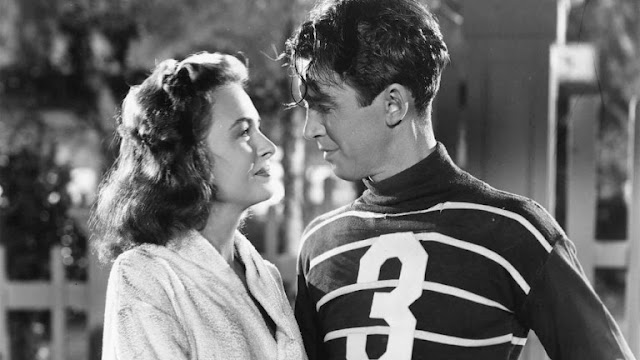 Since Christmas is tomorrow I thought I'd take another classic holiday movie that we all know and love and find a crazy theory to ... not ruin it, but give everyone a different perspective the next time you watch it. So, I wanted to try and find something for Charlie Brown like I did on Halloween, but then I stumbled onto a theory about It's A Wonderful Life, arguably a more classic Christmas movie. One of the biggest classics, some might say. Let's get into it:


First of all let's look at the wishing scene. Mary and George each break some glass in the old Granville house - George speaks his wish, to explore and build etc, aloud and Mary refuses to tell George what her wish was.
This theory (which I found on Reddit from user truncatedChronologis) is that the old Granville house is in fact a sort of Monkey's Paw - ironic wish granting.
George's wish is disqualified because he speaks it aloud- classic wish rules- where Mary keeps hers a secret. But we as the view…
Post a Comment
Read more

Why Is tiny Tim So Significant To A Christmas Carol? 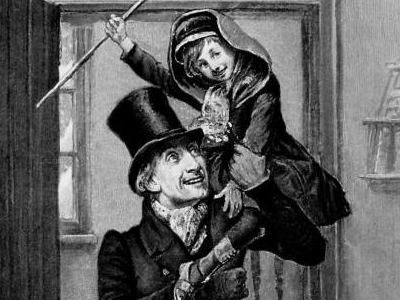 Since it's close to Christmas, I thought I'd try and tie the usual days with more Christmas-themed topics. So, that's what I'm doing today with a little character analysis of Tiny Tim from one of my favorite stories: A Christmas Carol by Charles Dickens.


Tiny Tim serves a symbolic role. He puts a face to the thousands of faceless poor children Dickens saw in London every day.

Many of Dickens's works are about poor children, but A Christmas Carol is the most powerful and the most sentimental. Dickens loved sentiment, but so did his readers. You can walk by a poor urchin on the street every day, but would you walk by Tiny Tim? Dickens hoped his readers wouldn't.

By creating a character that was clearly a victim of his fate, and in no way responsible for it, he hoped his readers would realize what it was like to be poor, and start caring.
Alas for Tiny Tim, he bore a little crutch, and had his limbs supported by an iron frame! (Stave 3, p.32) Notice that Tiny Tim …
Post a Comment
Read more
More posts