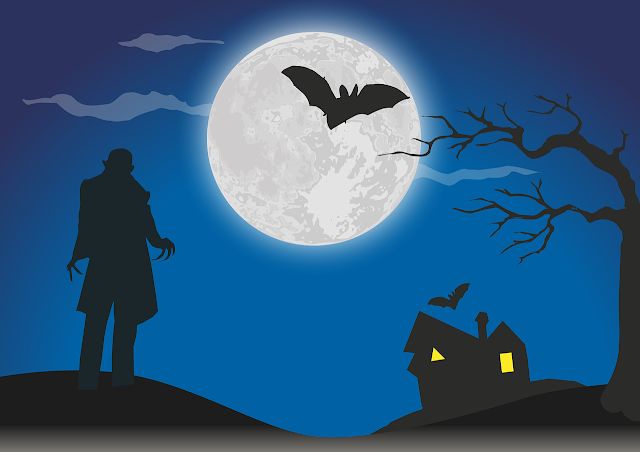 Vampires are fodder for books, movies, and Halloween costumes. But for hundreds of years, they were scapegoats for disease.

The traits of modern-day vampires are pretty well established. They have fangs, drink human blood, and can’t see themselves in mirrors. They can be warded off with garlic or killed with a stake through the heart. Some, like Dracula, are aristocrats who live in castles.
But vampires didn’t start out so clearly defined. Scholars suspect that the modern conception of these Halloween monsters evolved from various traditional beliefs that were held throughout Europe. These beliefs centered around the fear that the dead, once buried, could still harm the living.
Often, these legends arose from a misunderstanding of how bodies decompose. As a corpse’s skin shrinks, its teeth and fingernails can appear to have grown longer. And as internal organs break down, a dark “purge fluid” can leak out of the nose and mouth. People unfamiliar with this process would interpret this…
Post a Comment
Read more

Where Did Halloween Come From & How It's Been "Sugarcoated" 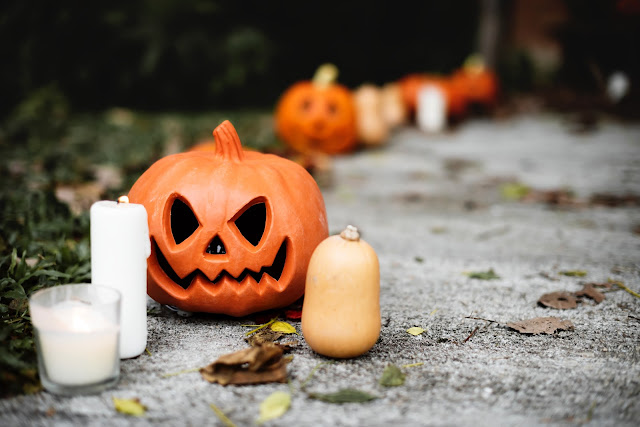 Although Halloween did not originate in the United States, Americans spend more than six billion dollars each year celebrating their fastest growing holiday. With an estimated 70 percent of American households participating, it has clearly become a very popular occasion indeed.

What isn’t as clear at first glance is exactly how the world got Halloween in the first place. Social and religious historians have supported varying approaches to the holiday by emphasizing one century versus another on the historical timeline. On one point, however, all sources seem to agree: Halloween’s origins have something to do with the dead and their spirits.

Centuries before the birth of Christ, the Celtic world of Ireland, Britain, Scotland and northern France were celebrating the end of summer on October 31. November 1 marked the end of the harvest and the beginning of the new year. The holiday was called the festival of Samhain (pronounced SOW-en) after the god of the dead. Samhain remains a popula…
Post a Comment
Read more 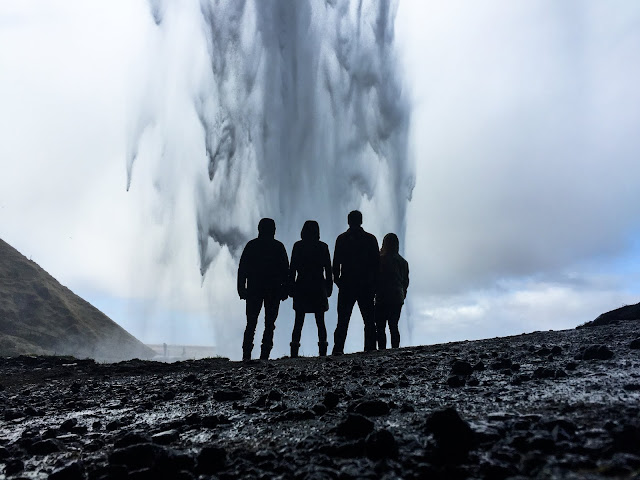 Today, I want to talk about an issue that I am very familiar with. I'm not sure of the medical name, but let's call it stress-from-being-young-because-I-had-potential-in-high-school-and-now-I'm-trying-not-to-fail-and-disappoint-everyone-in-my-life. Catchy name.

This is a super common thing that a lot of teenagers and people in their early to mid-twenties go through. I'll go into more detail later, but I think this is a crisis that most people deal with at some point. It's also one that the problem isn't actually what you think it is. It's something deeper, and the best way to heal your mind is to talk it out. Read on

A number of highly talented young adults are living through what might be termed an “existential crisis.” Typically these are young men and women in their late teens or early-to-mid twenties, with a track record of tremendous academic and extracurricular success, who seem to “hit a wall” while in high school, college or graduat…
Post a Comment
Read more

Four Reasons We Need Halloween In Our Lives 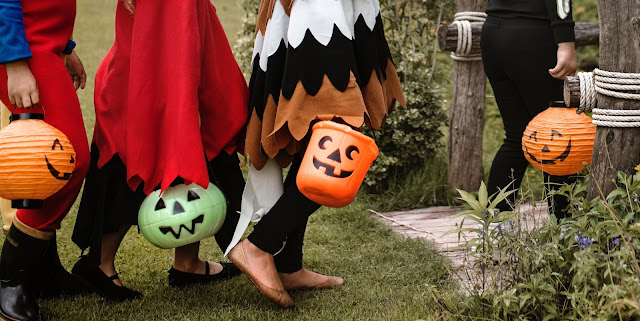 Did I scare you?

No? Let’s try this: Scientists currently predict global sea levels could rise up to 1.5 meters by 2100, a process that could drown cities and trigger widespread human famine and wildlife extinction.

Scared? You should be - and hopefully that little stab of fear and dread compels you to make some lifestyle changes and influences your votes.

But I don’t want to talk about doomsday. I’m here to talk about Halloween. And my real point is that real fear does not feel good. So why are we so prone to giggling at this kind of fright-based Halloween tomfoolery?

The answer, says the research, is that we need holidays like Halloween and Dia de los Muertos because they ritualize our fears, mainly of death. “Halloween rituals turn horror into play, death into levity, gore into laughter,” says UC Berkeley psychologist (and GGSC co-founder) Dacher Keltner.

4 Real Life Mad Scientists Who Tried To Be Frankenstein 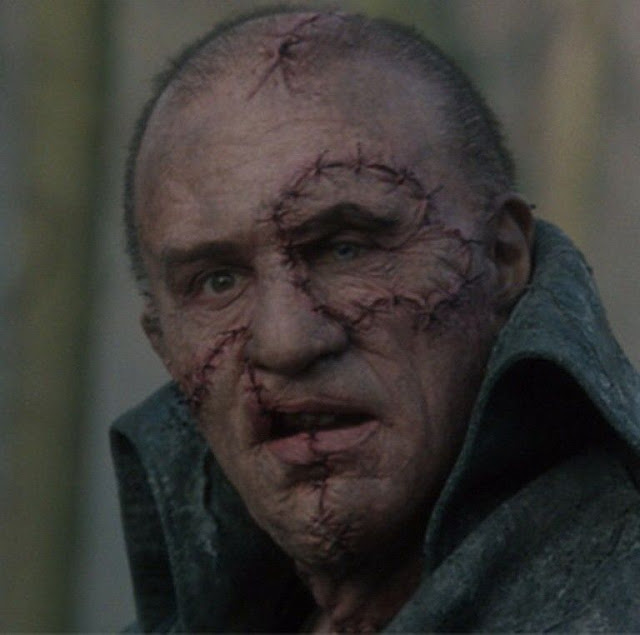 You know what's difficult to do? It's very difficult to type in "scary Halloween technology" into Google and find anything that's worth talking about (I know, my 'job' is extremely difficult).

Anyway, I found something to talk about. Real life mad scientists. These guys, specifically, tried to become God in the same way that Dr. Frankenstein did in Mary Shelly's wonderfully creepy book titled Frankenstein or The Modern Prometheus.

I hope you all find these guys as interesting as I did. Enjoy.

In 1818, a 20-year-old woman named Mary Shelley anonymously published her first novel. Titled Frankenstein or The Modern Prometheus, the book told the story of the proverbial mad scientist who reanimated a corpse and created a monster.

Though Shelley very carefully omitted any exposition in her book of how, exactly, Dr. Frankenstein brought his cadaver back to life, modern interpretations of the novel almost always have t…
Post a Comment
Read more 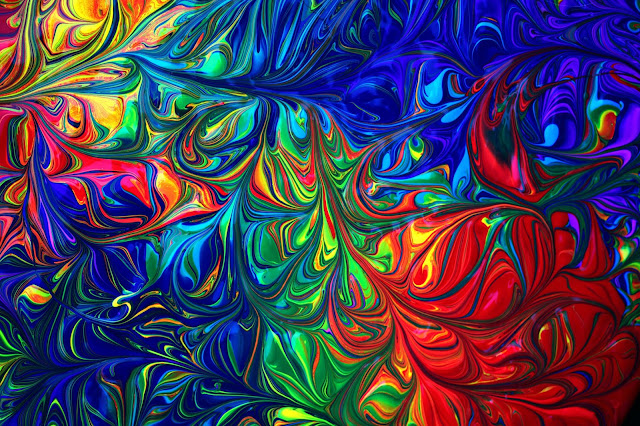 Look people, I've given you some pretty outrageous conspiracy theories the last few weeks. They were all pretty easy to look at and know they weren't true. They all just sounded too ridiculous and out-there. For the most part, conspiracy theories are nothing more than that; theories. Sometimes, however, conspiracy theories turn out to be true, like the one about how the CIA tried to use LSD to find a mind-control drug.

In the 1950s and '60s, the CIA experimented with LSD on American citizens. Project MKUltra was the code name for a series of investigations into mind-bending su…
Post a Comment
Read more

The History of Halloween & Its Significance to the 'dying & going' 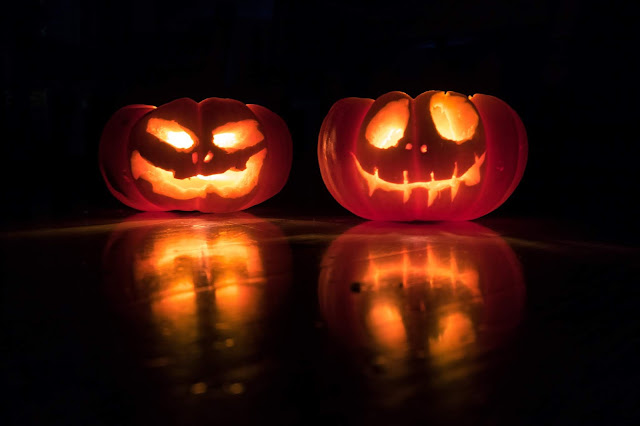 Life & Death Day once again, and today I want to discuss the origin of Halloween (get ready for the remainder of my articles to be associated with the best holiday in existence for the rest of the month).


All Saints' Day or, less commonly, 'All Hallows', has nearly always been overshadowed by the more popular and immediately recognizable celebration of Halloween, as we call the 'even' or 'vigil' of All Saints' Day.
While interest in All Saints' Day, which we mark on November 1, is relatively low-key, interest in Halloween on October 31 has been going from strength to strength in recent decades.
The festival of Halloween is thought to have originally been brought to the United States by mainly Irish emigrants.
But latterly it has spread to many other countries: one more indication of the global influence of the world's now dominant culture.
It is surmised that the festival owes its remote origins to the significance Celtic peoples attached t…
Post a Comment
Read more
More posts