Legend of The Headless Horseman 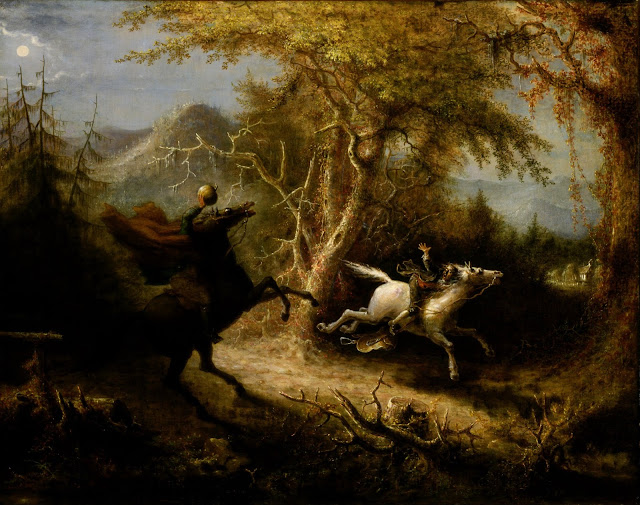 The Washington Irving short story, “The Legend of Sleepy Hollow" catapulted a traditional Dutch ghost story from an obscure regional folk tale into the American consciousness. The actual story of the dullahan is far more devilish than anything that you may have seen or read.

Dutch Headless Horseman In the traditional tales heard by a young Washington Irving, the headless horseman was a Hessian soldier that waited by graveyards to claim the heads of unsuspecting travelers. This is a far cry from the oldest versions of story. The bla…
Post a Comment
Read more

What's With Our Curious Fascination With Serial Killers? 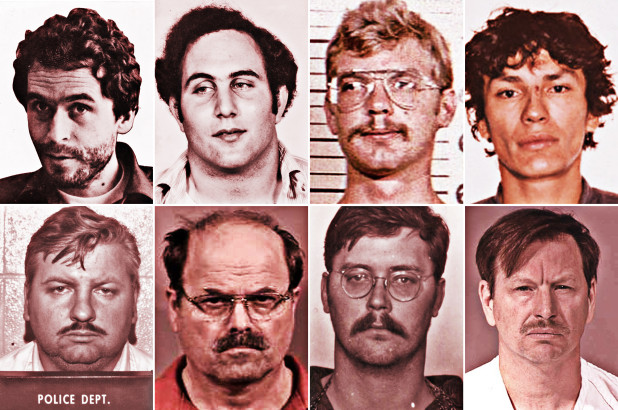 With Halloween approaching, it is an ideal time to examine our curious fascination with serial killers in both fact and fiction.

Serial killers have been part of our popular culture since the mid-1970s. Their great prevalence in our news and entertainment indicates that I am not alone in my fascination with them.

Real-life serial killers are transformed into larger-than-life celebrity monsters through the combined efforts of law enforcement authorities, and the news and entertainment media, that feed the public’s appetite for the macabre.

When you bring up the name of an infamous real-life predator such as such as Ted Bundy or Jeffrey Dahmer in conversation with a group of people, it is clear that serial killers are a popular topic. Some people actually become gleeful while discussing them. Why is that?

The Existential Crisis of Higher Education 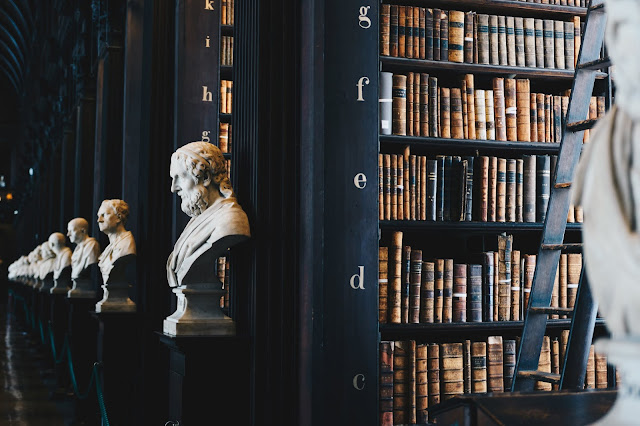 We live in a society infatuated with rankings, evaluations, head-head competitions, and the like.  We also live in a fast-changing world, dominated by the tsunami of technology innovation, changing demography, community reinvention, shifting borders, growing disparities, polarization, and unnerving uncertainty.  And when it comes to organizations, from universities to governmental entities to corporations, this can be a recipe for an existential identity crisis - who are we, what are we trying to do, and how do we measure up?

Pardon me if, as a college dropout with an okay novel and a blog, I say that an existential identity crisis every so often isn’t such a bad thing for growth and creativity. After all, as individuals we define ourselves via others - the “looking glass self” - and social comparison is natural, so why shouldn’t organizations do it too? I believe universities ought to consider what we look like to the “public” (not that there is one public), taking an “outside-in” pe…
Post a Comment
Read more

A Day in the Life of a Paranoid Schizophrenic 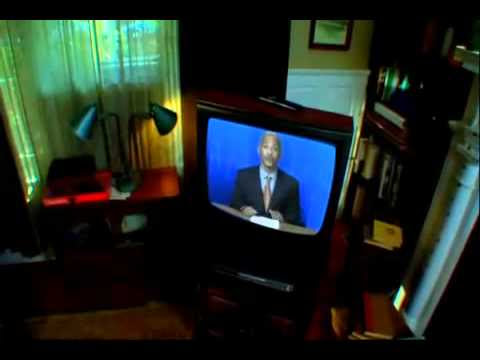 It's 9:45am when my mum comes into my room to wake me up. This is early for me. Despite my medication being quite sedating, I'm rarely asleep before 1 am. And because of the sedation, I need at least 10 hours sleep to be able to function properly all day. So I'm quite tired this morning. But I need to be up 'early' today, it's the day I go to the drop-in. I switch on my phone to check my emails. Nothing of interest. I manage to drag myself out of bed and go for a shower.

Whilst I'm in the shower, Dorothy starts talking to me. Dorothy is the voice I currently hear. Thankfully, she's also the only voice I hear at the moment. I've only been hearing her for a few months but she's very similar to other voices I've heard in the past - nasty. Dorothy tells me that satellites are watching me whilst I shower. It's not a pleasant thought, being watched in the shower, but I try and rationalise what she says by telling myself that even if satellites…
Post a Comment
Read more 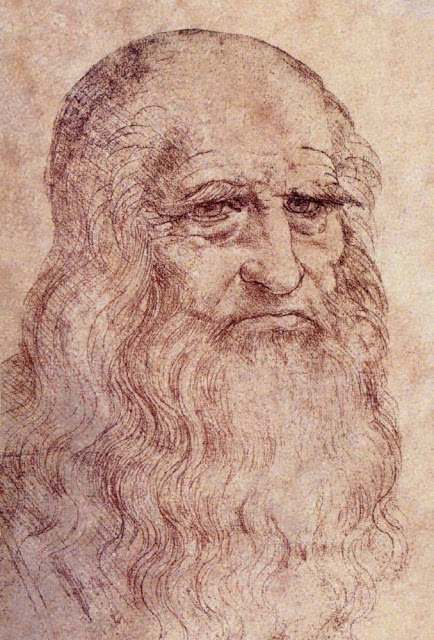 Hey everyone, welcome to another technology day!
So, last night I watched a show called Pyramid Code on Netflix with some of my roommates, and it was mind-blowing. So much ancient knowledge and technology inside those limestone behemoths. I was up very late researching everything I could find on the ancient pyramids of Giza, and that brings me to today with this new blog idea.
I want to do a series of ancient technology. The facts, the speculations, all of it. Because even if some of the speculation is just that, it's still really fun to imagine what it would be like if it was truly what happened. Maybe the pyramids were electromagnetic beacons created to shoot beams of light into space to signal to our alien ancestors that we're evolved enough for them to visit us. Maybe not. I don't know. I just like talking about things like that.
So, that's what I'll talk about on occasion on technology day. Discuss ancient technology. Sound good? Well, I'm doing it anyway.
…
Post a Comment
Read more

Mattress Firm Conspiracy: Why Are There So Many? 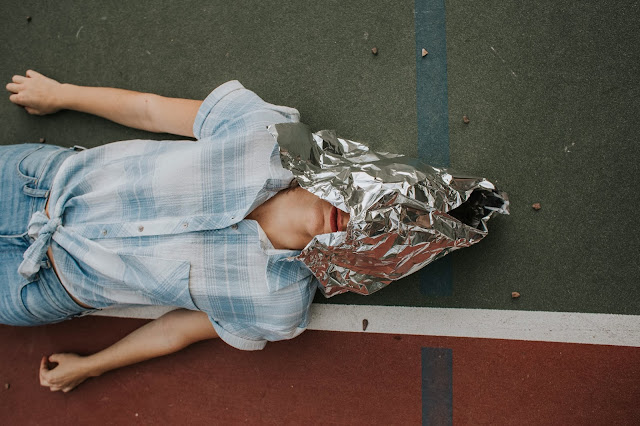 Conspiracy theories are fun (and a little creepy sometimes), and thanks to the internet they're everywhere.

Today's theory is about Mattress Firm, the mattress store you've probably seen everywhere if you live in the U.S. What's with that?

Check out this comment from r/AskReddit answering "What conspiracy theory do you 100% buy into and why?"
Mattress firm is some sort of giant money laundering scheme. They are fucking everywhere and always empty. I remember seeing 4 mattress firms all on each corner of an intersection once, there is no way there is such a demand for mattresses edit: a few people seem confused, I'm talking about multiple of the SAME mattress store all in close proximity to each other, not different mattress companies. Like if there were 4 different companies all next to each other I get that but these are the same company. Edit3: rule 4 for the link sorry boys  I mean, it's pretty weird when you notice just how many you drive by after…
Post a Comment
Read more

How Do Different Religions & Cultural Beliefs Deal With Death? 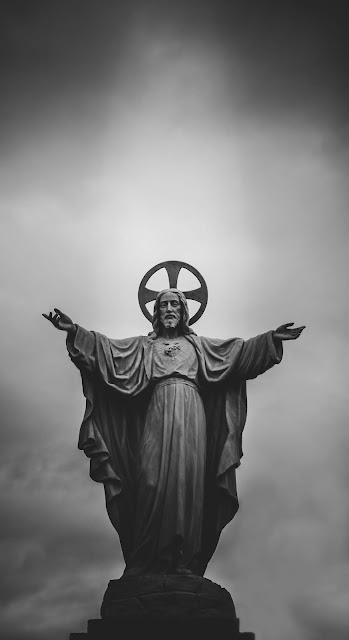 Facing death of a close family member or a dear friend is a difficult task for anyone. During such a time often people think about the mysterious aspects of life, and most especially death. There are different types of questions that come to the mind and people start looking for answers. If you wish to understand death, different religious viewpoints can help a lot.
Most of the religions have a strong viewpoint regarding life and death. Nearly all the religions believe in afterlife, reincarnation, heaven and hell, or soul. Religion is a major part of life and death. In fact, the concept of death in different religions differs a lot. For instance, Christianity, Islam, Hinduism, Buddhism, and Chinese Folk Religion have discrete opinions about death and what comes after.

Christianity
Christianity believes in an afterlife in Heaven or Hell depending on one’s conduct on earth and belief or disbelief in God. The believers face death without fear and gain eternal life in Heaven in the prese…
Post a Comment
Read more
More posts